We eat a lot of eggs in my family. Scrambled, over easy, sunny side up, poached, hard boiled, omelets, egg salad, egg bakes, even Eggs Benedict. Because we eat so many eggs I decided to learn a little bit more about eggs. Here are a few of my favorite things I have learned about them recently that might be good for you to know, especially if you like eating eggs, too.

#1) For perfect scrambled eggs, always under-cook them. Even if they look too runny in the pan, they will continue cooking in their own heat as you serve them.

#2) Never beat eggs whites in an aluminum bowl. It will turn them gray.

#3) If you shake an egg and you can clearly feel movement inside, then it is old. You can tell because egg shells are porous and some of the moisture inside the egg will leave the egg over time and as what is left inside shrinks over time, it will leave a small air pocket in the egg.

#4) An egg that is only one or two days old will lay down horizontally in a glass of water, but at a 45 degree angle it is a week to 10 days old, but vertically if it is much older than that. This is also due to the air pocket formed in the egg.

#5) Very fresh eggs take longer to boil, so add an extra 30 seconds to what you would normally take to cook them.

#6) Because egg shells are porous, if you store them near anything with a strong smell, it will change the taste of the eggs.

#7) After cooking, if you have left over egg whites from one of your recipes, it is okay to freeze the egg white and use them again later.

#8) For total accuracy, many chefs use eggs by weight in recipes, not just the number of eggs called for.

And for a last bonus fact: If you are a fan of Batman, there was a villain created for the 1960’s Batman TV series called Egghead played by one of my favorite actors of all time, Vincent Price. The character was known by his very pale, totally bald head and for always wearing a white and yellow suit. He claimed to be “the world’s smartest criminal,” and his crimes would usually have an egg theme. He would use many egg puns while speaking, such as “egg-splode”, “egg-zactly” and “egg-cellent.” Additionally, he would use a wide variety of egg-shaped weapons, such as laughing gas eggs and tear gas eggs. The tear gas eggs were said to be laid by chickens fed on a diet of onions.

That’s all for me! I hope you all learned something interesting or at least something new about your good friend, the humble egg. 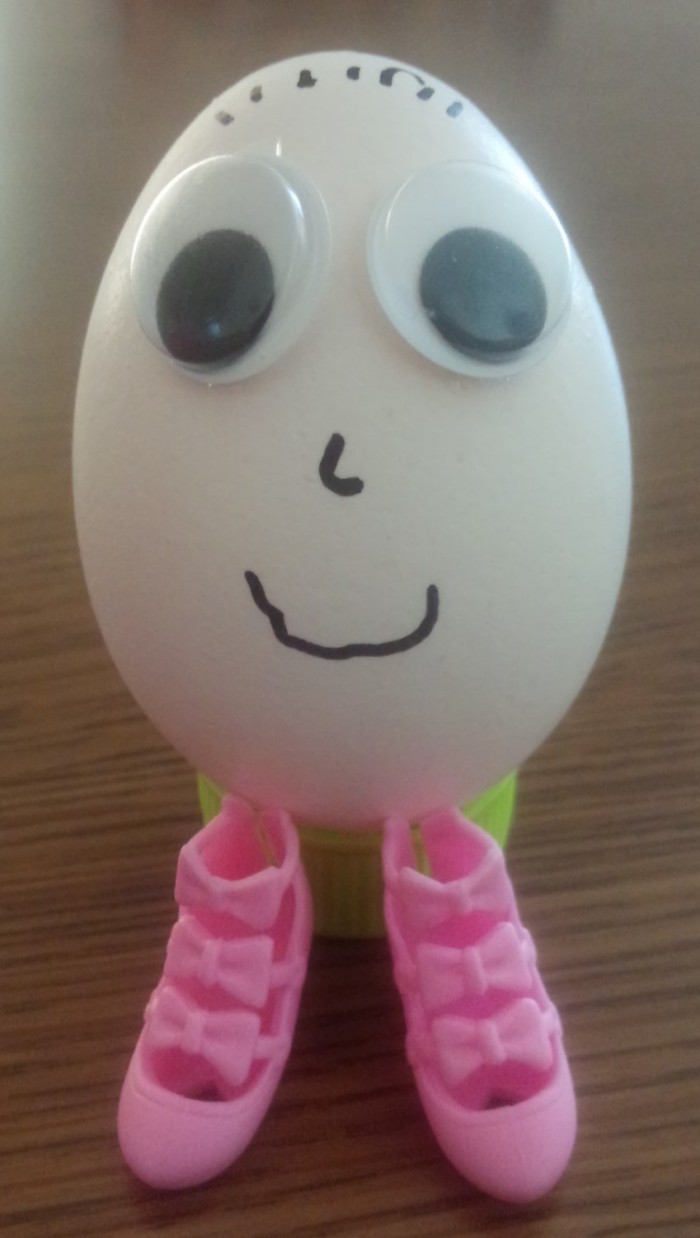