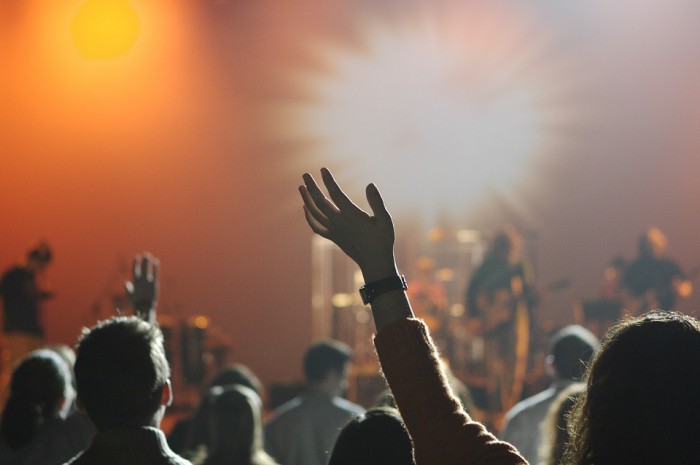 The weather is starting to get nicer, which means it’s time to start looking ahead to some of the biggest annual summer events in Japan – music festivals.  The two best-known festivals in Japan are Fuji Rock and Summer Sonic.  Lots of artists, both domestic and international, appear at these events, drawing massive crowds from all over Japan.  Every year, some of my favorite bands appear at these two major festivals, but they’re very far and I don’t really get a chance to go.  The exception was last year, when my favorite band, My Bloody Valentine, and some other artists I really like performed at the Summer Sonic warmup event called SonicMania.  It was an all-night show, starting on Friday around 10pm and finishing at around 5am on Saturday.  I was exhausted but it was totally worth it.

While I don’t have any interest in Summer Sonic or Fuji Rock this year, there is another big festival that I would actually like to go to.  Rising Sun Rock Festival is held every summer in Hokkaido, and it’s unique in that it only features Japanese acts.  The lineups tend to be underwhelming, but this year is a really special one since Rising Sun will host legendary alternative rock band Number Girl’s long-awaited reunion show.  It will be their first show in 17 years, and it’s really exciting news for fans of Japanese music.

Summer festivals are always exciting for music fans, and it’s always fun to see the announcements as they come in.