Today I would like to talk about a very important Mexican-American icon named Selena Quintanilla. Selena was a Mexican-American singer, songwriter, spokesperson, model, actress, and fashion designer from Lake Jackson, Texas. They called her the “Queen of Tejano” music, and is considered to be one of the most important Mexican-American entertainers EVER. Born in 1971, Selena was specifically known amazing  music. Singing in Spanish and/or English, she was able to push Tejano music into the limelight. Not only was she a role model for Tejano musicians, she was also a role model for Latino Americans of any walks of life. Although Selena went on to win many awards for her music, she also won Best Mexican/American Album at the 1994 Grammy Awards. Again, this was a huge and important step into making Tejano music more recognizable in America. Unfortunately though, Selena was murdered by the president of her fan club in 1995… However, Selena continues to be a major icon in America, and her popularity continues to grow through every year.

If you’re in the mood for some upbeat music, please check her out! She has a lot of great songs that will turn day from bad to good! 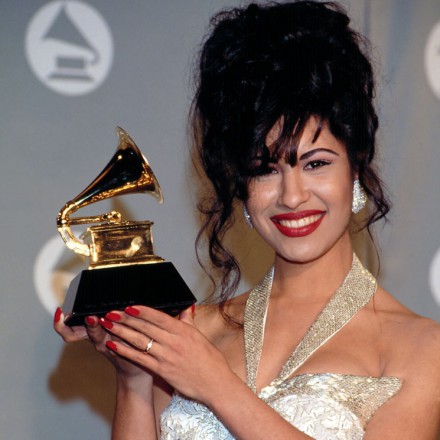 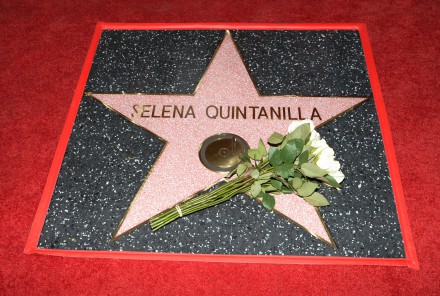 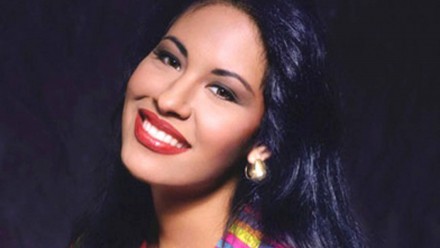