Sometimes Missy Elliot is a Sulky Elliot. Okay, I say sometimes. Often. Every day, basically. She’s very deprived, as we all know. We will play fetch literally until she can no longer stand, and she just collapses on the ground. But then five minutes later, she’ll finally manage to stand again, and she’ll start haranguing you to play tug o’ war, even though she’s still panting so much that she can’t even hold the hedgehog in her mouth. And you’ll say, “No, Missy. Drink some water, Missy. Lay down and rest, Missy.” And she’ll give you this wounded look, like you’re actively torturing her.

She’s a literal puppy, and, boy, is she wont to use those puppy-dog eyes on you. And she absolutely gets away with it, too. Look at that adorable niecey baby!! Why is everyone so mean!? Sulky Elliot only wants all the fetch and all the tug o’ war and all the popcorn and all the belly rubs, and she wants them all NOW! 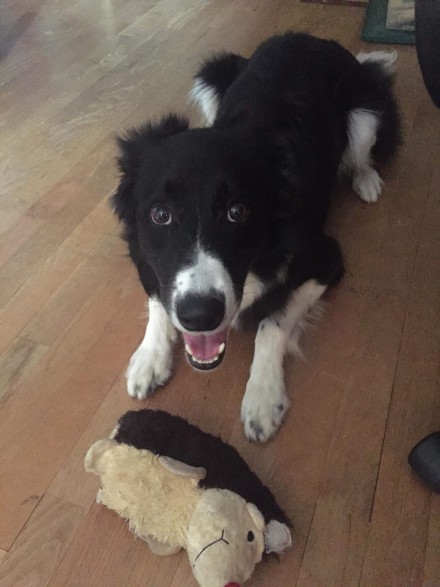 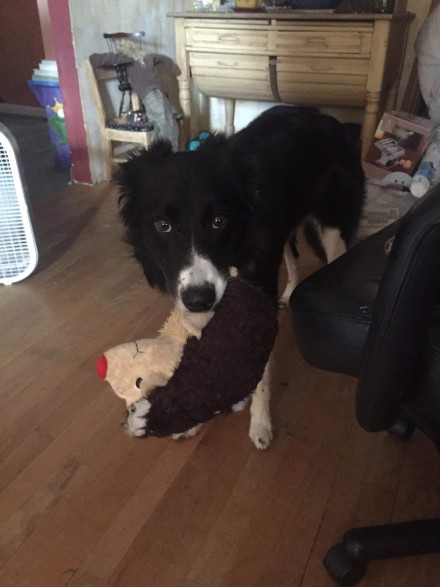 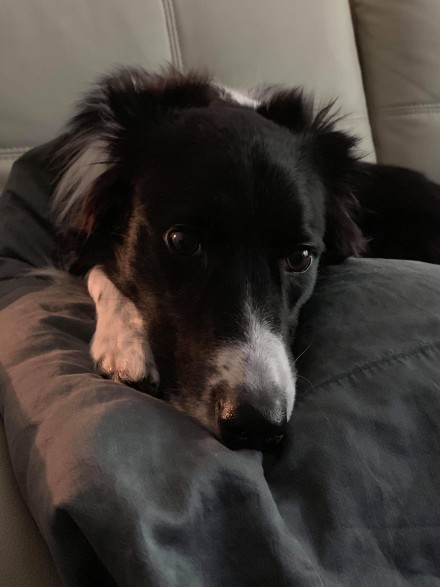 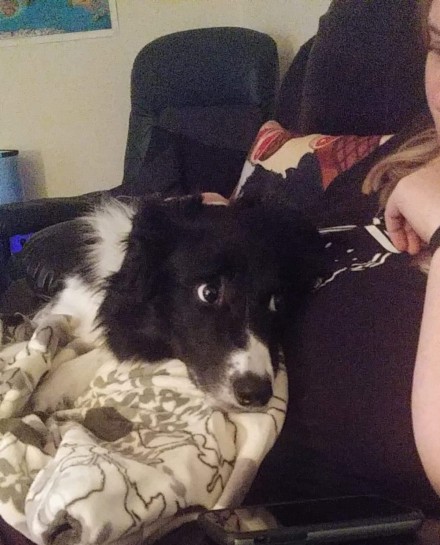