I love my laptop. I’ve had her for five years now. She was a graduation gift from my parents after I finished university. She’s served me well, and I’ve adored her accordingly.

However, she is getting kind of old. Five years is a pretty long time for a laptop, especially one as oft-used as my own. But I cherish her and do my best to take care of her. Sometimes that endeavor can be cheap – a screwdriver to open her up and a can of air to blow dust out of her vents – and sometimes it can be expensive – like a new battery with international shipping by air during lockdown last year.

In the past, when I was living at home with my parents, I relied on my dad a lot to do maintenance and troubleshooting on my much beloved computers. He’s a software engineer and total nerd, so he’s into that. However, since moving to Japan, I’ve had to learn how to do a lot of that stuff on my own – albeit while still constantly berating him with questions that he patiently answers – and it’s been interesting. Last year, when my battery degraded beyond all of hope redemption, we’d planned for him to bring a new battery with him to install when he and my mother came to visit me in April. Then corona happened… The trip was cancelled, I had to buy the battery again and pay an exorbitant amount of money for shipping, and then install it myself. It was more than a little intimidating, but I succeeded! It was a really rewarding feeling.

This year, as my computer continues to age, she’s developed new problems that I’ve done my best to resolve. Her power cord has been working less and less well, and she’s been charging very slowly. She’s also been complaining about voltage compatibility issues, and I grew increasingly worried about the welfare of the battery I’d so painstakingly installed at cost. She was also running slower and hotter. She very rarely crashes herself, but programs she was running were crashing more frequently. Her battery was draining at a faster rate, startup was taking longer, and programs just weren’t running as well as they used to. Compared to most people’s computers, she was still running above average, but my expectations for her are very high. I expect peak performance at all times, so I knew I needed to take action to resolve these inequities and improve her performance.

So I got her a new power cord, and that resolved many problems. And then, at cost once again due to the computer chip shortage, I got her a massive RAM upgrade. She was running on 12GB of RAM, and just booting up would suck up 10GB, let alone when I was running any really intensive programs like Photoshop, let alone Zoom or Steam. 12GB of RAM is higher than the standard 8GB laptops usually come with these days, but it was still clearly insufficient for my memory needs, so I ordered a massive upgrade of 32GB of RAM. Installing that RAM was another terrifying endeavor, but I succeeded once more!

She’s running like a dream. Her battery lasts longer, she charges faster, she runs cooler, programs have stopped crashing, she boots up almost instantly, and everything is just running quicker and smoother than ever. It’s like she’s a brand new computer!

I love my laptop. I have no interest in getting a new one anytime soon. Therefore, I will put a great amount of time, effort, and money into maintaining her, and I feel really good about those investments. If you’ve got an electronic you really care about, take care of it, and it’ll take care of you, too. 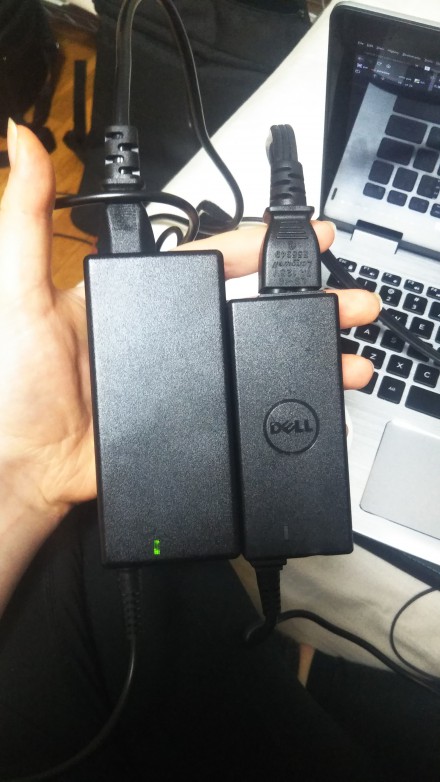 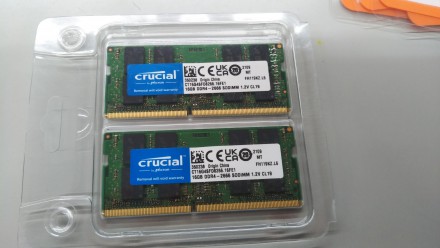 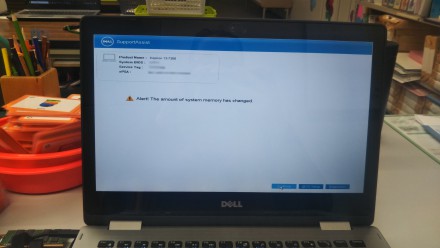