The Ruins of Takayama Castle

Not far from Ogaki is Takayama. It’s only a two hour train ride away, and that’s not even a shinkansen. It’s just a normal diesel train, with lots of stops to allow other trains to pass on the single track leading to and from the mountain city. The train tickets were kind of expensive, but once you arrive in Takayama it’s not difficult to make your own fun.

My affordable fun was hiking around the ruins of Takayama Castle. Apparently, it was destroyed by the Tokugawa Shogunate in the 1600s, which is a pity. Judging by the remaining footprint, it was a pretty large castle and must’ve been quite the sight to behold. These days, the only structure left is the foundation of one particular section of the castle at the top of the hill. So if you go to Takayama looking forward to Takayama Castle, prepare to be disappointed haha. The real joy of the hike is not the castle (which doesn’t exist anymore) but the forest that’s grown in its place. The canopy is thick and varied, with lots of singing birds and insects. The foliage is green and luscious, lending a greenish hue to everything that’s really magical. From the top of the hill, the forest is so thick that you can’t really get a good view of Takayama, but that’s okay for me, because I prefer a view of nature to a view of a city (pretty though Takayama is as a city).

Could I have accomplished this hiking somewhere much closer and cheaper? Yes, I could have. But would I have these memories otherwise? Nope!

Once I finished the free portion of my little adventure, I returned to the city, or rather the old town. The buildings are super old and traditional, and I just think they’re gorgeous. New architecture tends to be pretty bland: lots of squares and minimal decoration. Not so with those old buildings! This is a common phenomenon in America, too, and as a result “craftsman” houses with lots of detailed woodwork are highly prized and expensive. I feel the same way about old Japanese structures. They have lots of interesting angles and interesting beams and woodwork and rooftops. They’re really interesting to look at, and I had a great time wandering around the old town admiring these buildings. Finally, I caved to the call of consumerism and got a few trinkets and gifts to send to my family. The shops were pretty airy, with an open air feeling, and large doorways welcoming you inside. You can definitely tell this is a tourist town normally by the good inside the shops. Still, I’m happy with my little purchases, and I got out of there with under $100 spent on food and goods, which meant I was on budget.

Then I took the train back home and enjoyed the scenery en route. (It really is a gorgeous train ride. I’d intended to crochet during the train ride, but I ultimately got very little done because I was so busy ogling the mountains and the river gorge and the dams and the nature and everything. No regrets.)

So, yeah. Takayama was great. I highly recommend it. 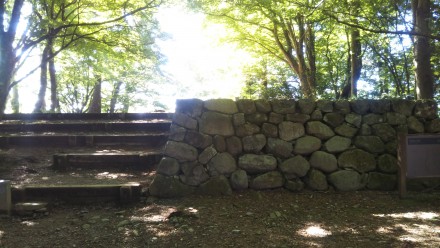 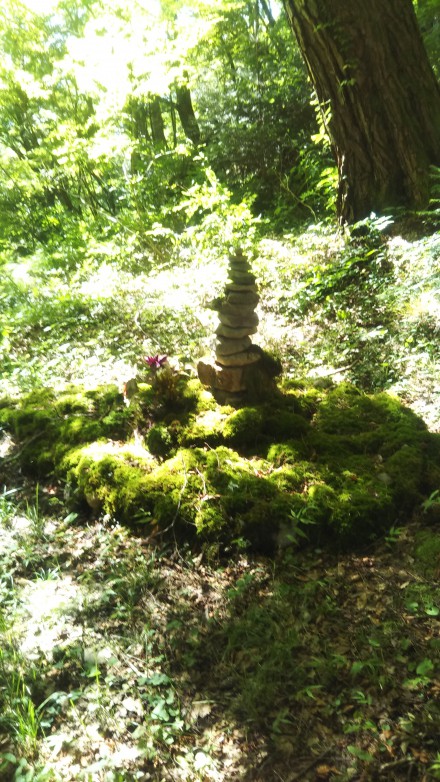