So over break I had the opportunity to eat the famous Ise shrimp. Fun fact though, it’s not a shrimp! It’s actually considered to be a lobster. Anyways, they said they could cook it in two ways. Number one, they could grill it up, and number two, they could serve it raw. I went with the later.

BIG MISTAKE. When they said they were going to serve it raw, they weren’t kidding. It’s head was still moving when it was served! It scared the life out of me, BUT for 6,000 Yen, I had to eat it.

I then paid a little extra for them to turn the head into a miso soup. It was incredible, but I don’t think it was worth 6,000 Yen. Moral of the story is- DON’T GET ISE SHRIMP RAW. 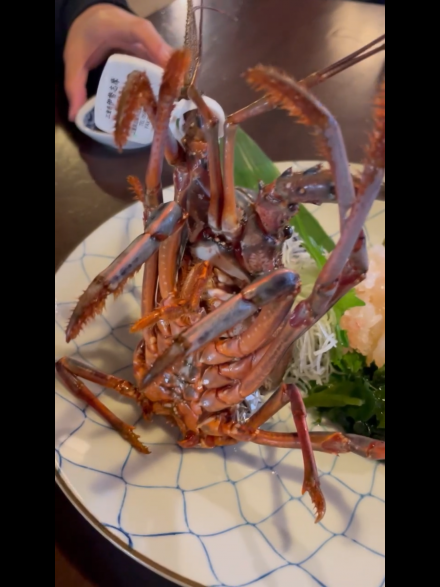 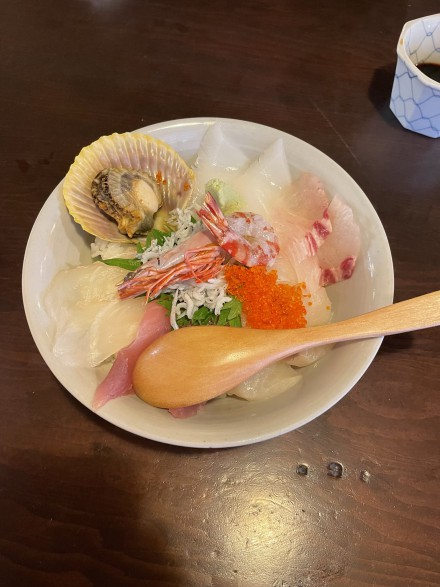