How Do You `Measure` Up?

In this three-part series we have talked about what earthquakes are and what causes them.
For our final installment we will talk about how we measure them! 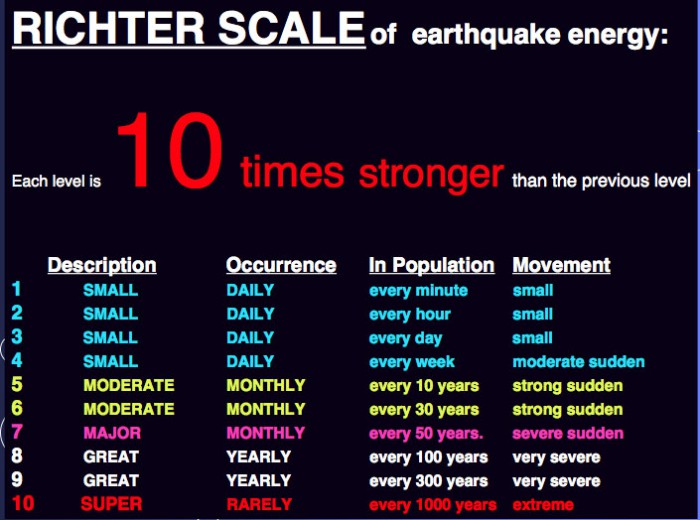 Invented in 1902 by Giuseppe Mercalli, the Mercalli scale isn’t considered as scientific as the Richter scale.
The Mercalli scale measures the intensity of an earthquake by quantifying the effects it has on the Earth’s surface.
Based on human reactions, natural objects and man-made structures, the Mercalli scale rates earthquakes on a scale of 1 to 12. 1 denotes that nothing was felt and 12 denoting total destruction. 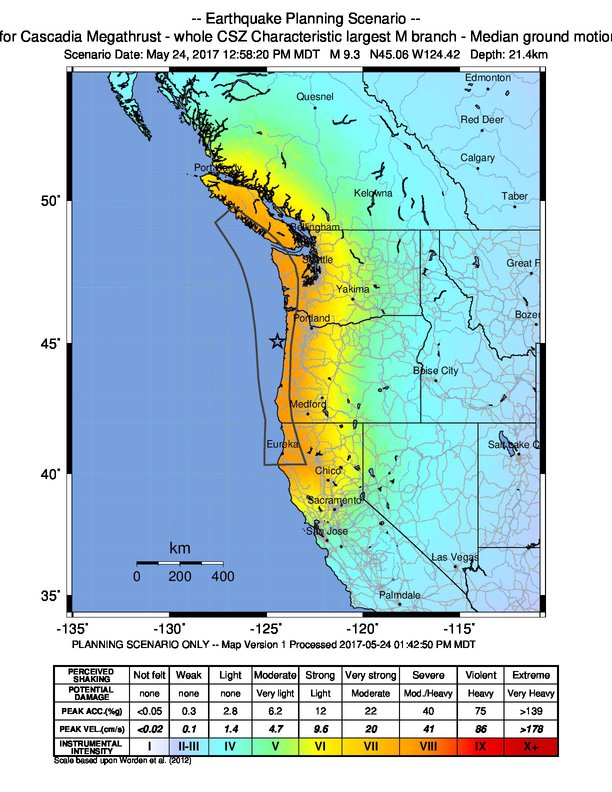 The Japan Meteorological Agency has its own, unique seismic scale called shindo. Shindo measures the degree of shaking during an earthquake. This scale which ranges from 0 to 7 — is different from the scales that measure an earthquake’s magnitude.
At the seismic intensity of upper 5, people find it difficult to move and dishes could fall out from cupboards.
Lower five may cause hanging objects to swing violently.
At maximum 7, people cannot stay standing and may be thrown into the air, while pieces of furniture are likely to topple over or be tossed up in the air and reinforced concrete walls may collapse. 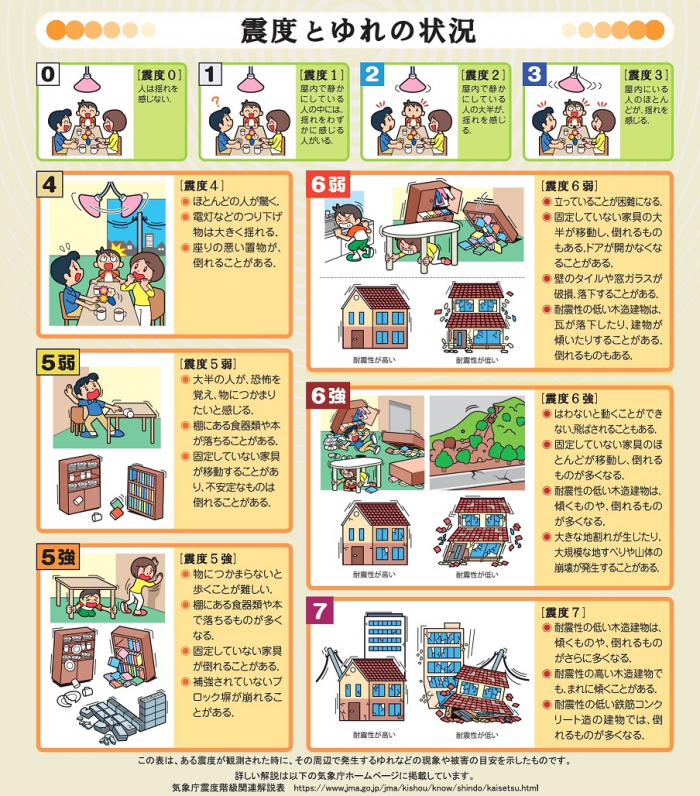 I hope you enjoyed this series! Stay tuned for our next adventure!