How to Plan a Disney Party!

Are you a big Disney fan? Have you ever thought “Hey, it would be super cool if I could have a Disney themed party?”

Well, did you know that at the American Disney parks you can have a party AND invite Mickey and Minnie to join in?

That’s right! Walt Disney World in Florida and Disneyland in California both offer the option to have several different types of parties at their parks! My home park is Walt Disney World so we’ll use that for our example!

Let’s say we want to have a dessert party at the Epcot park during the Harmonious fireworks show.

For the venue rental fee it will cost you between $750-$1,550, depending on what location in Epcot you choose for your party. Then you will need to spend at least $75 per person on food and drink depending on location and guest count. is a fireworks viewing fee of $20 per guest. After that you can pay for a Ride Mix-in at $20 per guest, per ride. This means that your guests can ride one of the park rides through the express lane after the party!

If your event is being held at an indoor location or while the park is closed, you may add an appearance by one or more Disney characters. For 30 minutes of interaction, prices are $1,440 for one character, $2,070 for two, and $2,700 for three Each additional character at the same appearance costs $630. Some characters require a separate room with themed backdrops and props. For example, Captain Jack Sparrow runs $5,000–$6,500 for 30 minutes due to the decor he requires. -park receptions until the park has closed to day guests.

So! Who would you invite to your Disney Dessert Party? 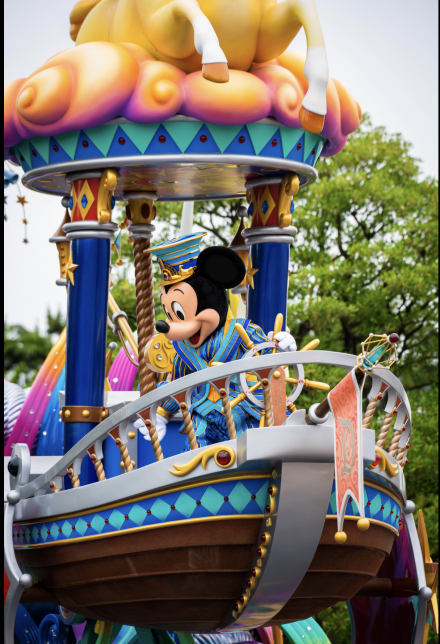