What Did I Do In Texas?

I did a million things over the course of 3 weeks… I split my time between San Antonio (my hometown) and Austin (my university town). My parents went to Wisconsin to watch my brother race while I was in Austin, so I did a lot more sightseeing there than I did in San Antonio. Let the photos tell the story!

This sign is on the side of a coffee shop in Austin. It’s a super famous place to take a photo, and I’ve done it many times throughout my life. 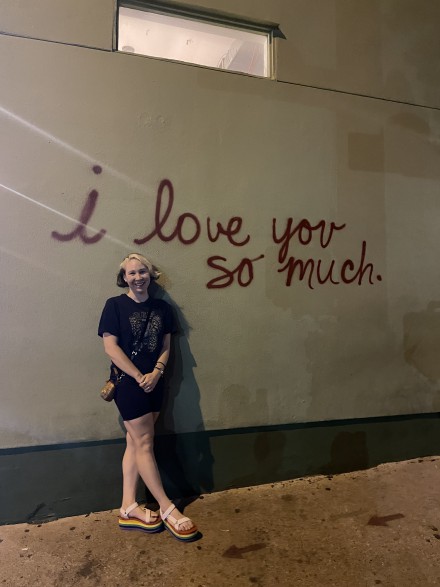 Driving with Jeramine down Congress Avenue 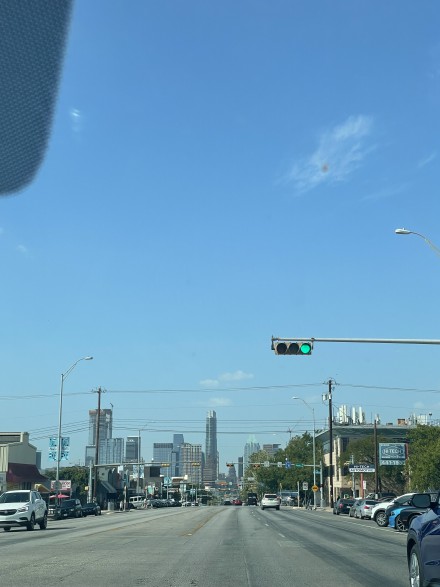 The very famous Austin Motel. It’s been in many movies, TV shows, magazines, newspapers and more! 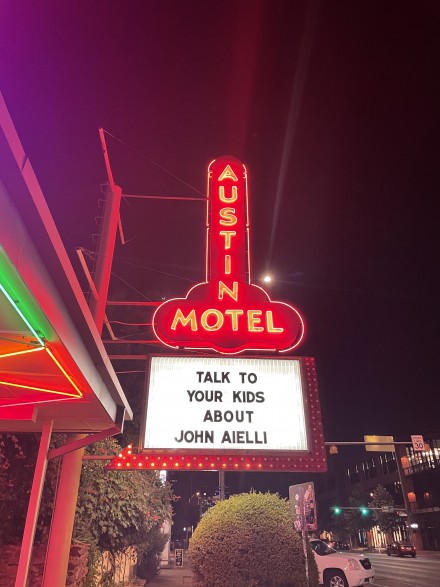 A Starbucks in Austin 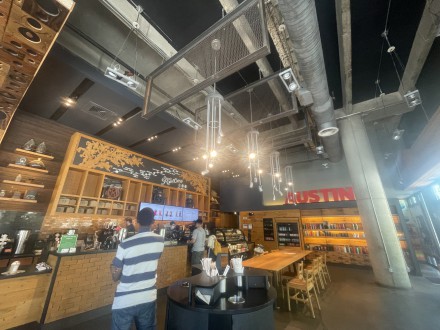 Going to the Yeti store- look it up, it’s worth it! 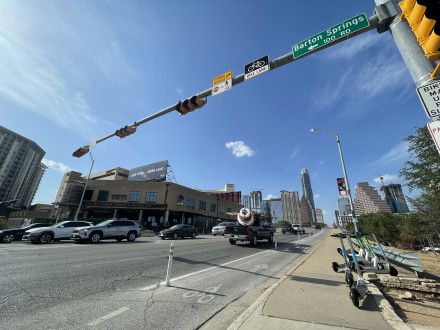 Seeing this cool exhibit at the Blanton Museum of Art 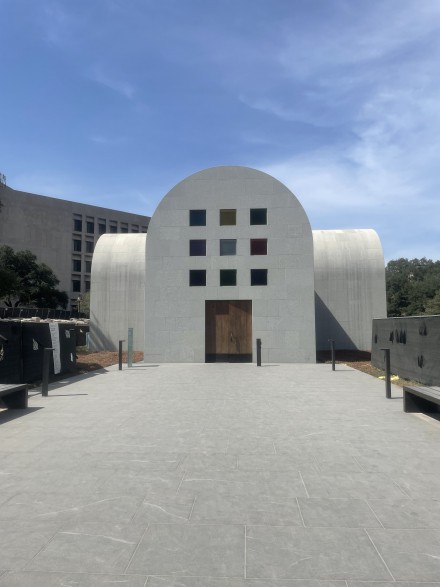 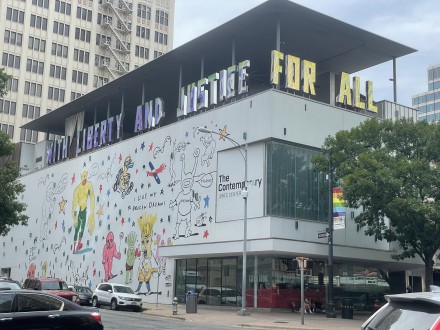 The Texas capital building- Austin is the capital of the State 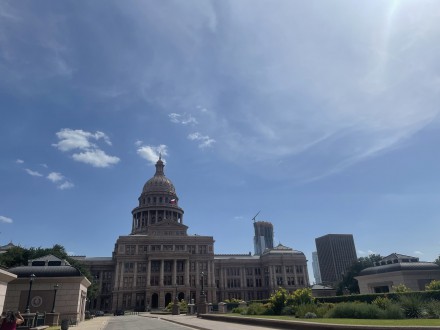 Inside the building and under the dome 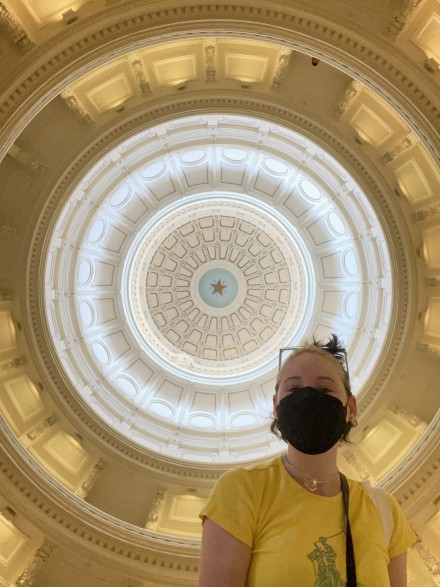 The Italian restaurant that Jeramine and I had lunch at 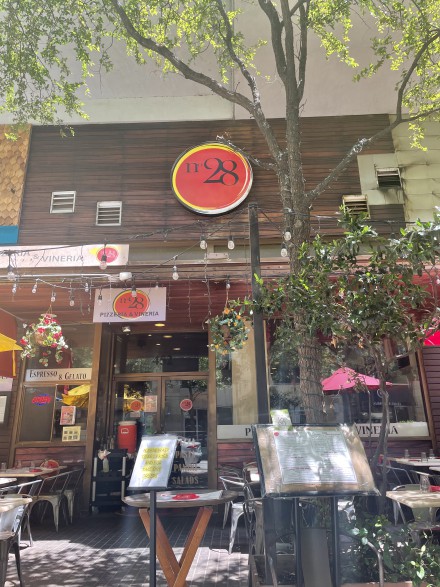 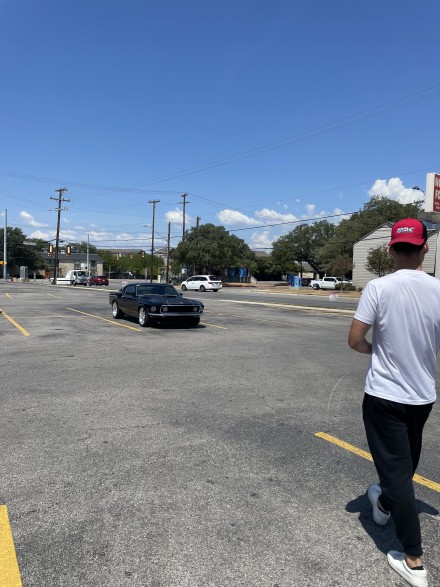 Sitting in front of my universities tower 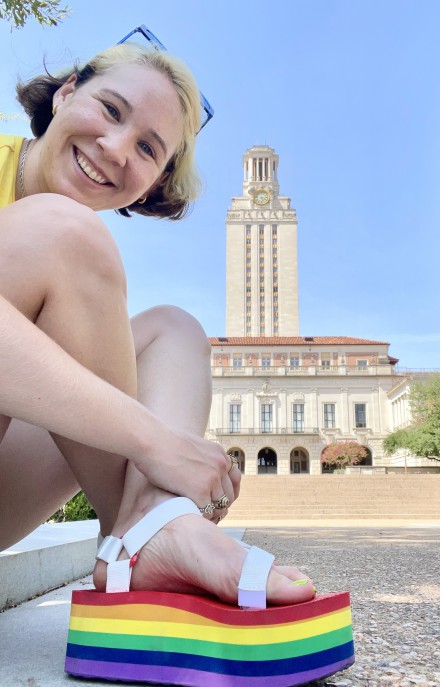 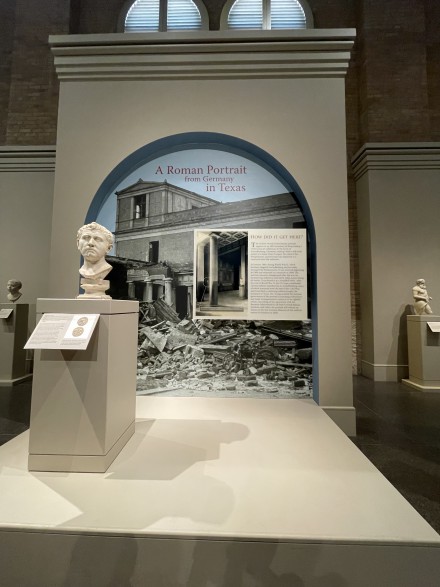 The world famous Allen Boots in Austin. Anybody who is anyone, who has been to Texas, has been here. 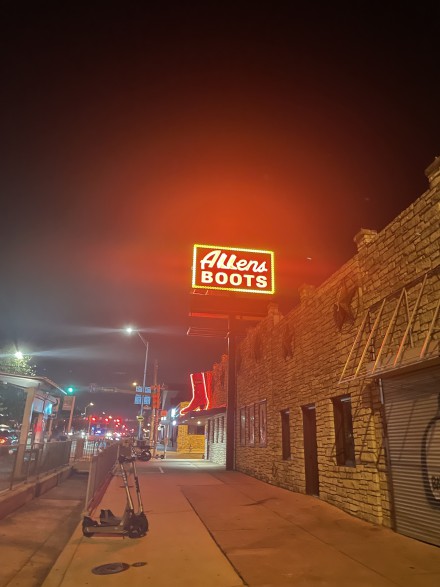 Seeing Iron Man at the San Antonio Museum of Art 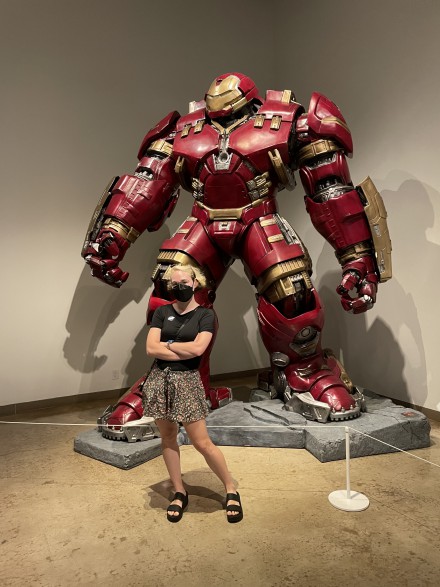